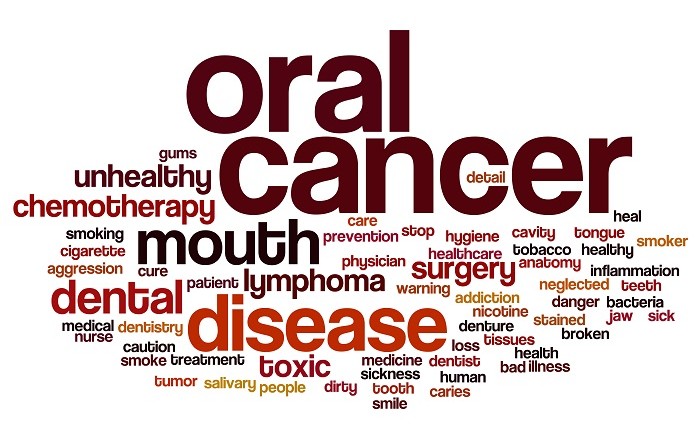 Cancer: a topic no one wants to discuss. Perhaps it’s because people are scared or maybe they just don’t want to think about it – but chances are, you or someone you know is directly affected by cancer so it needs to be discussed whether we want to or not. The fact is – cancer is around us – and it’s now known that one in every 2 men or one in every 3 women will be diagnosed with some form of cancer in his or her lifetime. While the occurrence of oral cancer may not be as common as other types, it still kills one person every hour, 24 hours a day each next year. In fact, oral cancers comprise 85% of all head and neck cancers (excluding brain).

This year alone, about 49,670 people will get oral or oropharyngeal cancer in the United States. An estimated 9,700 people will die of these cancers. Of those 49,750 newly diagnosed individuals, only slightly more than half will be alive in 5 years which is only roughly 57%. This is the critical point – this low 5 year survival rate is not a number that has improved significantly over the last decade. The death rate of oral cancers is historically very high – however difficult it may be to diagnose, the main reason that people die from it is because it was diagnosed too late.

Why is that? This is where I will jump off the patient education wagon and onto the platform to urge my colleagues in the dental community and encourage dental professionals nationwide that we need to do better. It is our duty to make this a big deal, to educate our own patients and to recognize that we – as dentists – are often the first people to diagnose an abnormality in the mouth that can end up saving a person’s life. Currently in the U.S. – in 2017 – there still is no unified comprehensive program to screen for oral cancers. Until there is, we need to be more vigilant to screen our own patients and even teach them to screen themselves at home as routine preventive care. 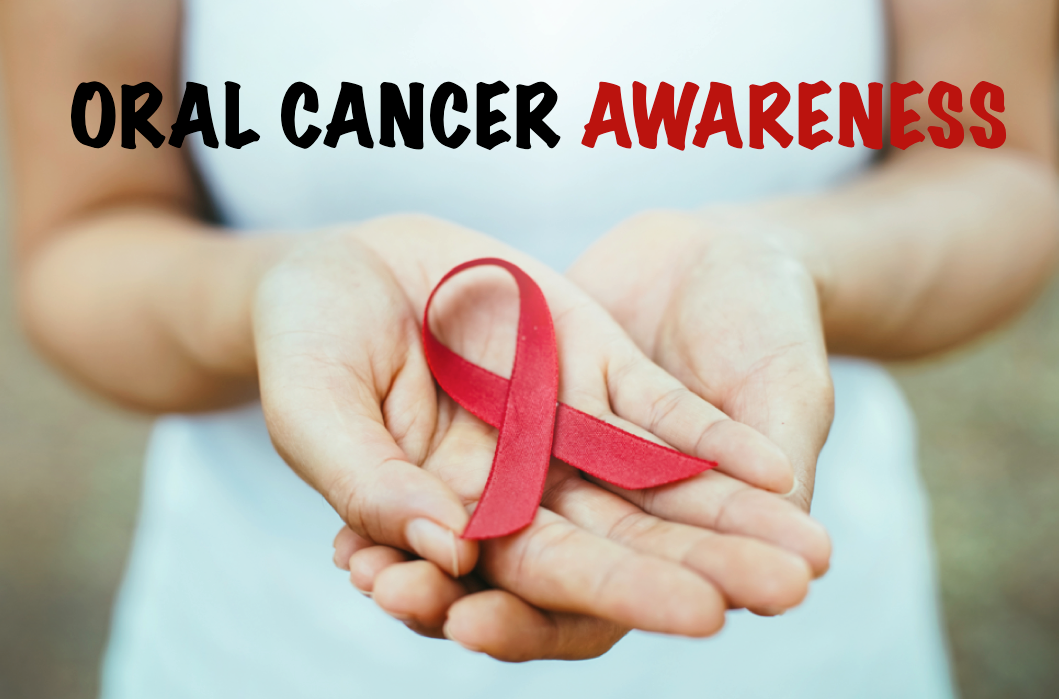 Historically, oral cancer was discovered in patients over the age of 40. However, it has now become more common to see this disease in folks under the age of 40, and peer reviewed research shows that the increased occurrence of oral cancers found in younger people are related to a viral cause from HPV16 (human papilloma virus number 16). This is the same virus that is responsible for over 90% of all cervical cancers, and The Oral Cancer Foundation recently publicized that HPV16 is overtaking tobacco as the primary agent responsible for the initiation of oral cancer.

Oral cancer can strike anyone – male or female (2 males for every female), under or over 40, smokers and non-smokers. In fact, the fastest growing population affected by oral cancers is the non-smoking male under the age of 50. This is why the CDC now recommends everyone over the age of 17 be screened for oral cancer each year.

Most dentists are already screening you whether you realize it or not at each exam, but more and more dental offices are adopting adjunct tools to help aid the diagnostic process. There are a growing number of specialized companies that partner with dental offices to provide the tools and resources for proper screening, swabs, and biopsy collections. Even more encouraging is that some dental insurance companies are getting on board to reimburse providers for oral cancer screenings. While it is ideal that every office can use additional equipment for screening purposes, it does cost money to acquire these devices so it’s great to see more insurance plans recognizing the value of catching oral cancer early on.

We are proud to announce that Smile Shop Dental has joined forces with Forward Science, the manufacturer of OralID™, and that Dr. Grace became a provider of the ID For Life™ Program to promote early detection and public awareness of oral cancer in the office. Dr. Grace is now offering enhanced oral cancer screenings during scheduled appointments to new and current patients. OralID uses fluorescence technology to assist in discovering abnormal lesions at the earliest stages. Identifying more than just cancer, fluorescence technology also aids the discovery of increased metabolic activity which can result from a palatal burn, to a cheek bite to a squamous cell carcinoma.

So what can you be doing to prevent oral cancer from happening in your life? First and foremost, awareness is key. Realize that no matter how healthy you are and how well you take care of your body, cancer can still come into your life. Oral cancer is most often painless – and in its early stages, it can easily go unnoticed. We encourage our patients to routinely look inside their mouths – along their gums, under and along the sides of the tongue, the back of the throat, along the floor of the mouth and in and around the cheeks. If possible, also check the roof of the mouth, although this can be quite challenging. Look for any white or red patches of tissue or a white ulcer that looks like a canker sore. Sometimes, what you think may be a normal traumatic bite to the cheek can even turn to abnormal tissue over time. If you notice a suspicious area that it is not going away after 2 weeks or if it will not wipe off with a gauze, please contact a dental professional to get it checked. Initially a cytology test may be done, but the only definitive way to know if a lesion is malignant is to do a biopsy. It’s often painless and quick, and most importantly, it needs to be done as early as possible.  Ultimately, the goal is to prevent oral cancer and its recurrence in the long run.  Stay vigilant, educate, and get screened.

Dr. Grace Chung graduated from the University of Maryland Baltimore College of Dental Surgery. She completed multiple post graduate dental education courses including a one year maxi-residency course in implant dentistry through the American Academy of Implant Dentistry. She performs all areas of general dentistry and is certified in the use of laser treatment in the state of Nevada. Dr. Grace is originally from New York but has traveled and lived all over the world. She is a graduate of the United States Military Academy at West Point and subsequently served 6 years of active duty as an Army Medical Service Corps Officer. She was stationed primarily in Germany throughout her military service and completed a one year deployment to Iraq in 2005-2006, but has spent time also at FT Rucker, AL, FT Sam Houston, TX, and FT Meade, Maryland.